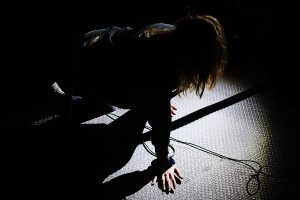 The performance includes newly composed music, choreography, slideshows, smells, tastings and videos. Inspiration is taken from from baroque churches, Mexican soap operas, research on bats, meetings with representatives of the Apache nation, street food modernist Brazilian literature and includes something called “baby creatures.” The work is like the journey it describes: it that can not be understood rationally, but has to be experiences with all five senses – just as you cannot seize the magic of the night without allowing madness to enter your mind.

New Eyes has been presented at Pulqueria Insurgentes in Mexico City on January 18, 2019 and at Rönnells Antikvariat, Stockholm September 27, 2018.

The project is supported by the Swedish Arts Council. 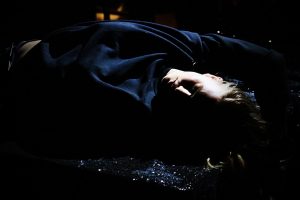 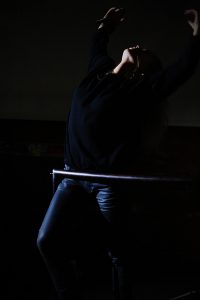 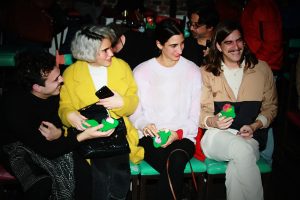 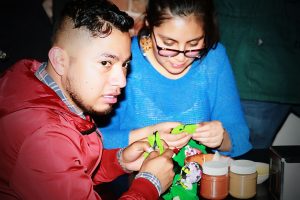 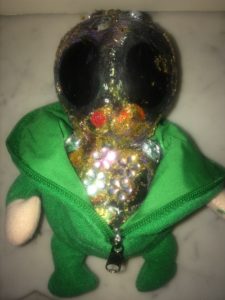 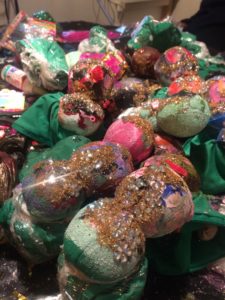 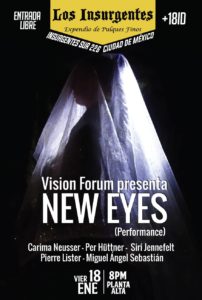